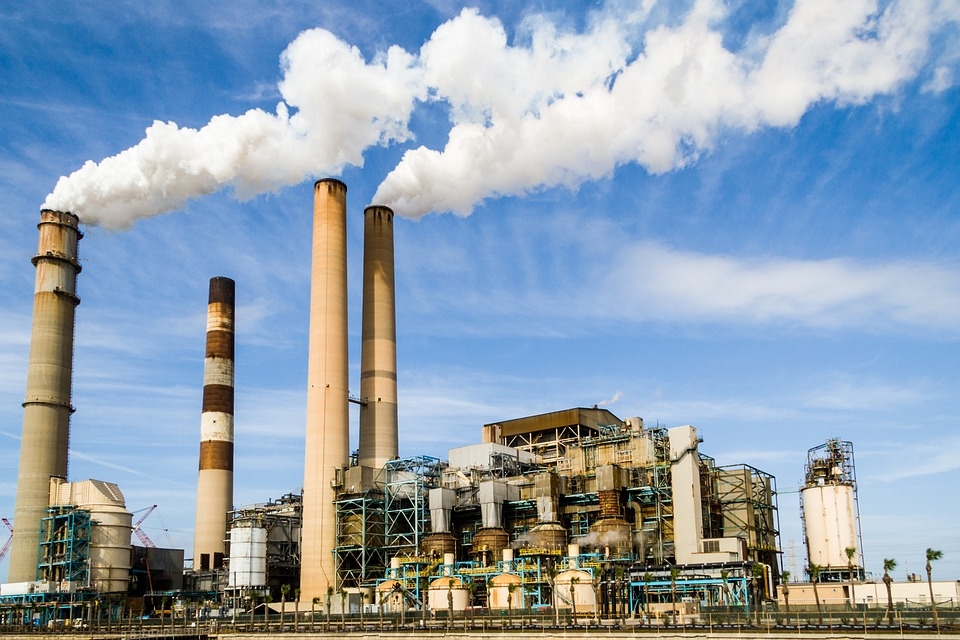 Siemens said in a statement that the independent power project (IPP) was expected to generate power starting March 2021, and would be fully operational by the beginning of 2022, fulfilling the electricity requirements of more than three million people in Iraq.

Under the contract, Siemens will deliver two STG5-4000F gas turbines, one SST5-4000 I-L steam turbine, and three SGEN5-2000H generators for the Iraqi project.

The company will also supply automation and control systems, transformers and related electrical equipment, and a fuel gas system, in addition to providing supervision services at the time of implementation.

Commenting on the contract, chief executive officer of Siemens Middle East and the UAE, Dietmar Siersdorfers, said: “We will provide vocational training for up to 1,000 Iraqis to develop a pipeline of talented local workforce who can contribute to the New Iraq.” 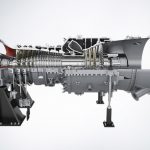 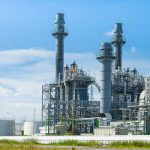 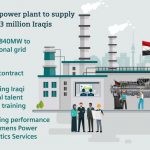